Offset’s first date with Cardi B was a night of highs and lows. The 29-year-old Migos rapper appeared on Tuesday’s Jimmy Kimmel Live where he opened up to guest host Anthony Anderson about the early days of his relationship with the 28-year-old “Up” rapper.

“My first date I went big. I wanted to do something that was not normally done,” he shared. “I wanted to have fun and not be so serious and enjoy the time, so I took her to the Super Bowl.” 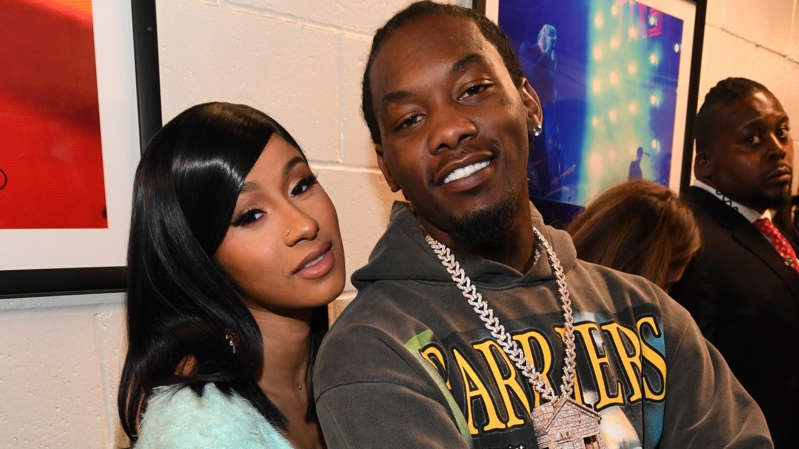 In fact, it was the 2017 Super Bowl between the Atlanta Falcons and the New England Patriots. Offset noted that his team is the Falcons and that they were doing well until the last three minutes of the game when the Patriots scored with the help of then-quarterback Tom Brady.

Offset and Cardi B are currently preparing to have their second child together, Offset’s fifth total. When Anderson asked if he planned to get Cardi a “push present,” he replied, “I feel like the gift is the child. I’m gonna get her gift though, I’d like to.”

READ MORE: Meet the first two Ghanaians ever to be nominated at the Emmy Awards

The rapper, whose real name is Kiari Cephus, also revealed how he got his unusual stage name.

$5m bribery Scandal against CJ: Who is ‘soo’ dumb to do that – Anti-Corruption campaigner asks

Where Are They? : Ex-Asante Kotoko goalkeeper’s trainer Samson Appiah cries for help over neglect

Where Are They? : Ex-Asante Kotoko goalkeeper’s trainer Samson Appiah cries for help over neglect